Discover the mysterious simulation dome and learn the secrets hidden far within. Since the death of the scientist who opened this digital dimension of leisure, corporations are literally racing to unravel the dome's secrets. No code breakers can crack it, but there's a hardwired driving challenge which contains obvious clues. Join a team of competent racers who are ready to charge down the ever changing road! Would you happen to crash and burn... Well, it's only a simulation, right? Strap back in, pump the gas, and drift onwards in endless tries to outsmart the simulation dome itself. Rival teams are doing their own trials, but in the game of racing victory is the only finish line. 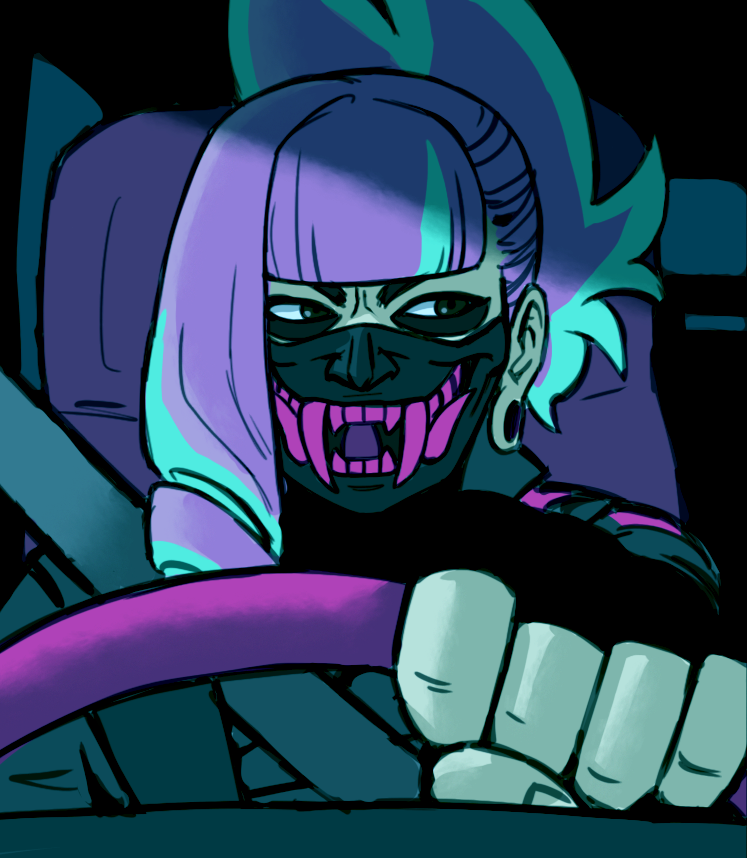 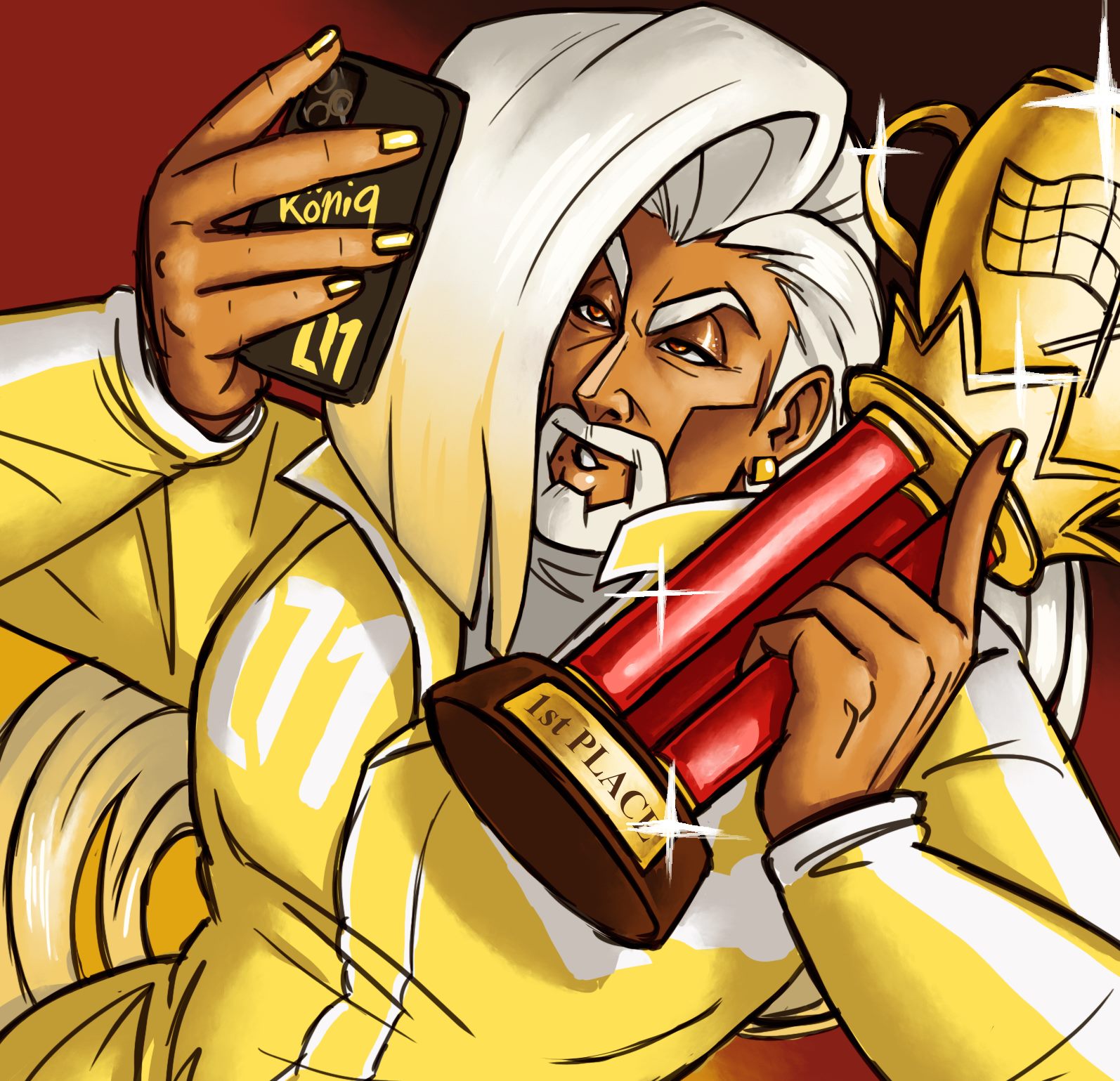 The Simulation Dome is full of unexpected challenges, and accepts nobody but the best of drivers as victors. The road is not based on reality. It exists solely to provide a tricky track to go fast on, and will never stay the same. The thrill of racing down an unknown road becomes all the more exciting with obstacles, tough weather and a biome system. Try and keep your speed up, as you experience a race that always changes.